To say that Ron Artis II plays music from his heart and soul would be a bit of understatement. With his family upbringing and incredible early success, you may even say it has been pre-ordained. So how does one of the great musical talents of his generation come seemingly out of nowhere? Well, that part of the mystery is easy to solve. He’s been paradise’s best kept secret for years and now he’s finally making big waves on the mainland and beyond.

Ron moved to Oahu, Hawaii with his family when he was only four years old. And what a prodigious family it is! He is one of eleven total children, all of whom grew up immersed in a creative and religious household led by his musically gifted parents. Ron explains “My mother is a beautiful singer and my biggest influence on my approach to singing. My father was always the performer, the writer and arranger.”

While developing his multi-instrumental prowess playing in the Artis Family Band, Ron quickly took to piano and guitar as his main modes of expression. His mastery of both—in addition to numerous other instruments—quickly made evident that he was special. As he got older and played more around Oahu, others quickly recognized his gifts as well. Mick Fleetwood (Fleetwood Mac), Jack Johnson, Jake Shimabukuro and many others recognized the incredible talent that was taking root on their isolated island paradise. Ron has gone on to play with all of them and more across Hawaii’s most prestigious venues with his own band that he put together (featuring brother Stevon on drums) aptly called, “The Truth.”

Those opportunities led to more exposure to artists from the mainland who, while they were touring the islands, all immediately recognized the unique talent they were witnessing. Booker T Jones, Eric Krasno (Soulive, Lettuce) and G Love all invited (and in some cases demanded) Ron to collaborate and encouraged him to share his music with the broader world. This support aligned perfectly with Ron’s vision for his music: “To me, music is about giving. When I’m performing, I let go of everything. I look out into an audience and feel: ‘What do they need right now?’ We as artists have been given a gift and gifts are meant to be shared.”

Which catches us back up to today. Ron has now embarked on 3 full US Tours, playing sell out shows from coast to coast with his long list of collaborators and more. His debut full length album “Soul Street” dropped in early April, 2018 and has already garnered wide critical praise. The album crystallizes the full range of Ron’s influences—deep Delta Blues and Gospel, plus Northern Soul and R&B, alongside in-depth and personal lyrics—into a tight collection of fresh yet familiar songs that are at once urgent and timeless.

With a full schedule of festivals booked across North America in Summer 2018 and a Fall itinerary that is quickly filling up, it is becoming readily apparent that the rest of the world will be finding out soon enough about this incredible talent from the remote island in the middle of the Pacific. So get ready for the tidal wave of heart and soul music that is Ron Artis II & The Truth as they come to a city near you!

OPENER
SPIDERCAT – Spidercat is the newest blues band on the front range of Colorado. Comprised of Mike Finders, Eric Thorin, and Larry Bridges, the group nods back to the gritty basics of Chicago and Texas blues, as well as presenting informed takes on a few classic chestnuts from rock classics from the Beatles and Stones. Featuring the lead vocals and grinding Stratocaster work of Mike Finders, this band combines steady rhythm chops from jazz/rock drum master, Larry Bridges, with the sonic artistry of Eric Thorin on electric bass. Thorin, of Lyons, Colorado is known for his work as producer, session musician and his steady presence on the largest stages in the West with such notables as Mollie O’Brien, Bonnie Paine, and Matt Flinner. Finders has fronted the alt-bluegrass band, FY5, out of Fort Collins for the last decade and is an award-winning bluegrass and gospel songwriter.

All music for the San Juan Brewfest is booked by Evoke Productions. Email MARCUS SMITH with your band info if interested in playing. 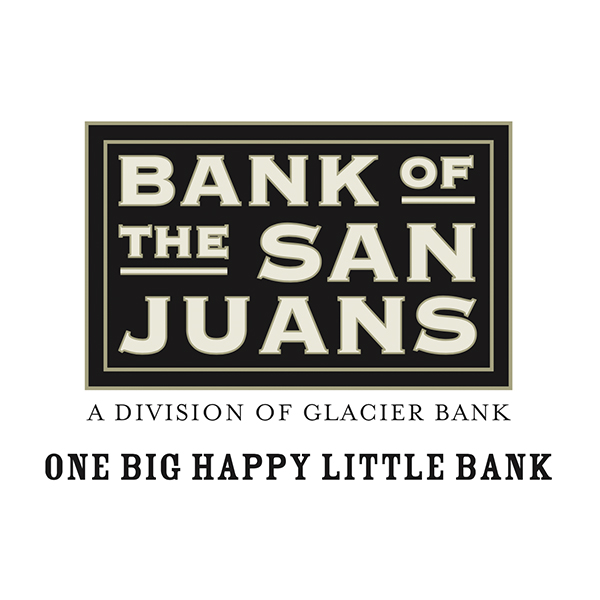 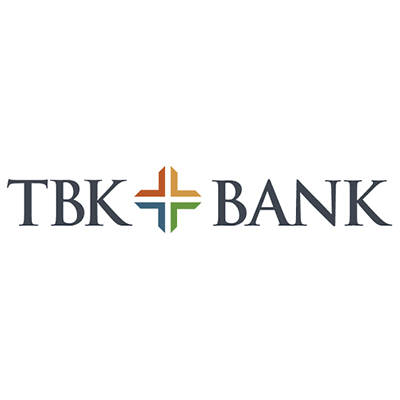 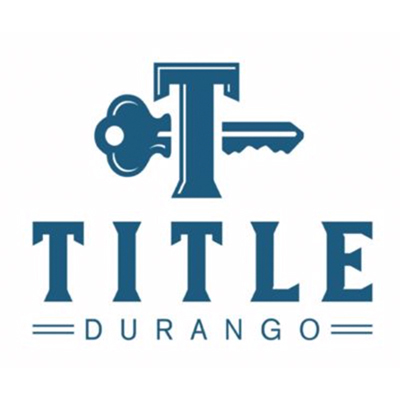 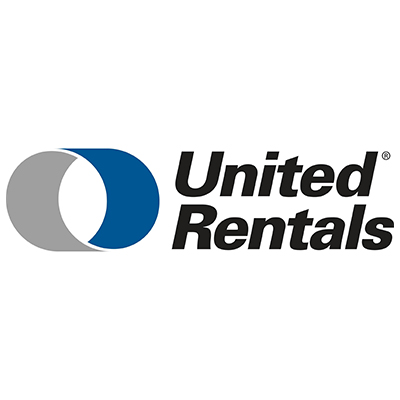 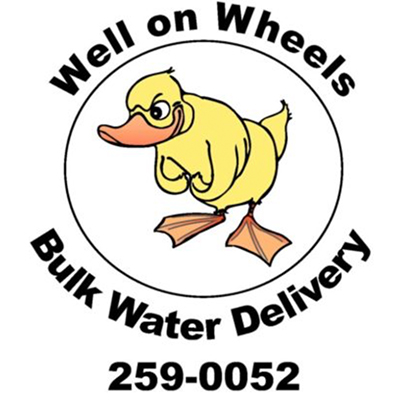 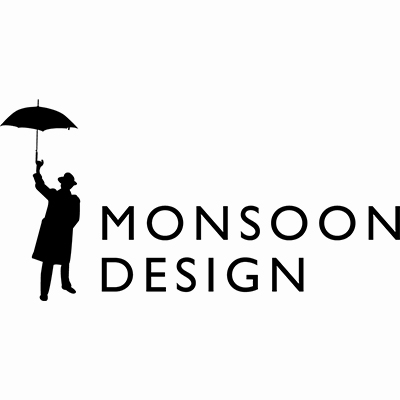 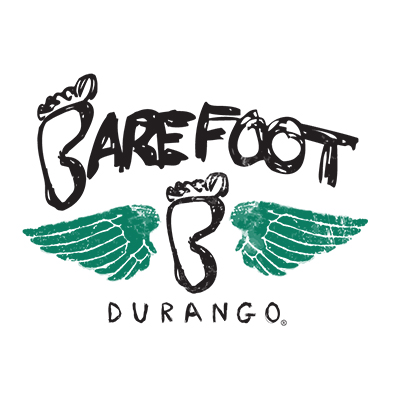 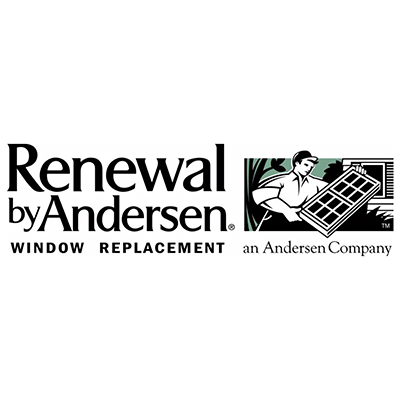 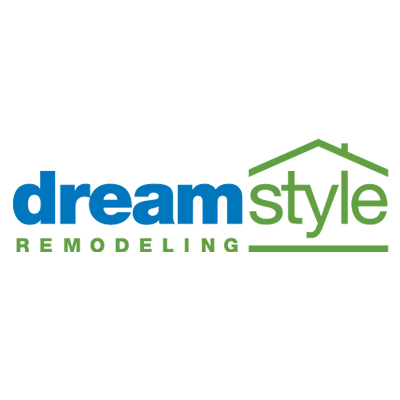 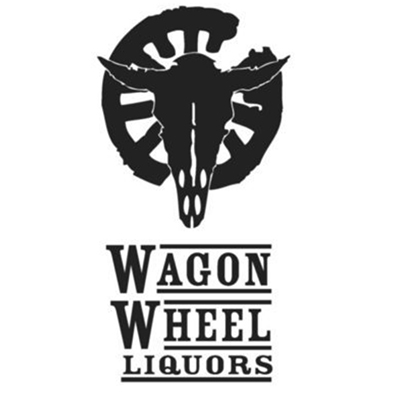 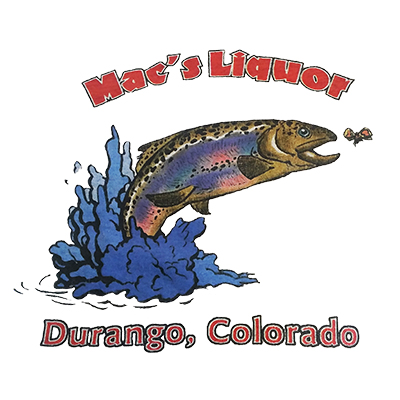 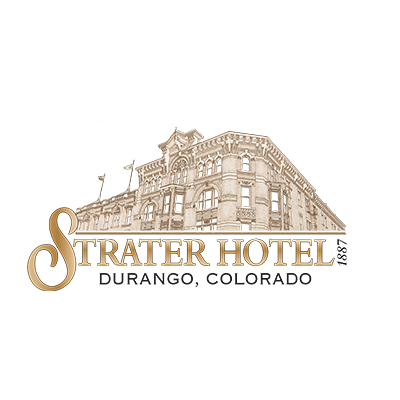 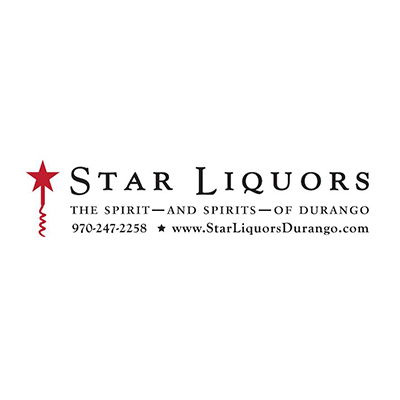 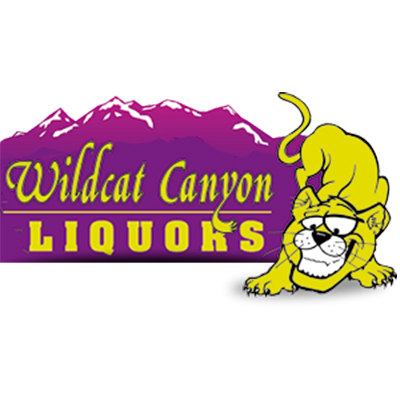 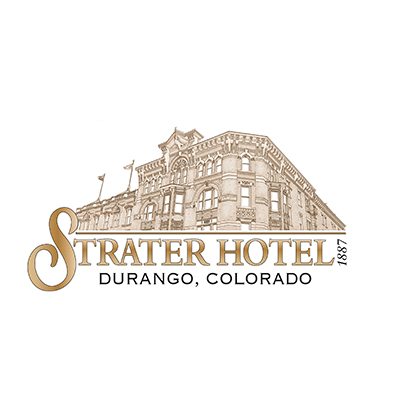 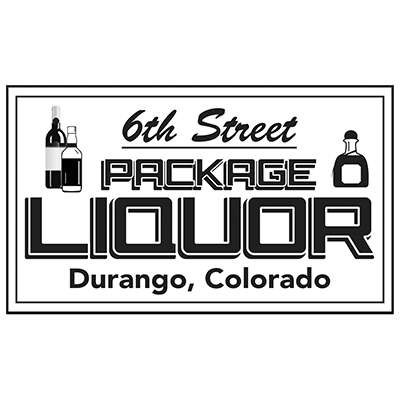 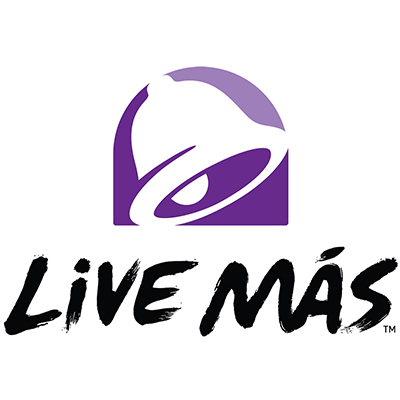